The absolute laser focus of this Ashland Tomcat basketball team amazes me. And I’m not talking about their shooting, which has been pretty darn laser-focused, too.

It’s their attention to detail. Every. Single. Detail. No matter what teams have thrown at them – and the kitchen sink may be coming next – they have found a way to not only win but to capture a community’s attention with every shot attempt, every no-look pass, every dribble and every cameo on ESPN.

Even during a day where hearts were heavy on the high school campus, when things happen that we don’t understand and can’t explain, when there were more tears than cheers, and when things a lot bigger than basketball dominated our attention, they kept their focus. Then they lifted everybody up, putting together one more dazingly display of basketball, and demolishing a team that many believed had the best shot at ending this season of perfection.

Ashland’s 67-39 victory over Rowan County in the 16th Region tournament semifinals Thursday night was a rousing statement on the basketball floor, but it was so much more than that. It was salve for a school and a community that was going through a nightmare day that wouldn’t end, a day where there were a lot more questions than answers, a day when parents hugged their kids a little tighter when they came home.

These Tomcats are good young men who seem to have priorities in the right place. They have made remarkable gestures that even go beyond what a remarkable time they’ve had on the basketball floor. Ashland’s head coach Jason Mays marvels at his players too but don’t underestimate the man who is pushing all the right buttons on the sidelines and has said all the right things in the locker room, where he gets between their ears. He’s a good man, the right leader for these good young men, and Ashland should know that. 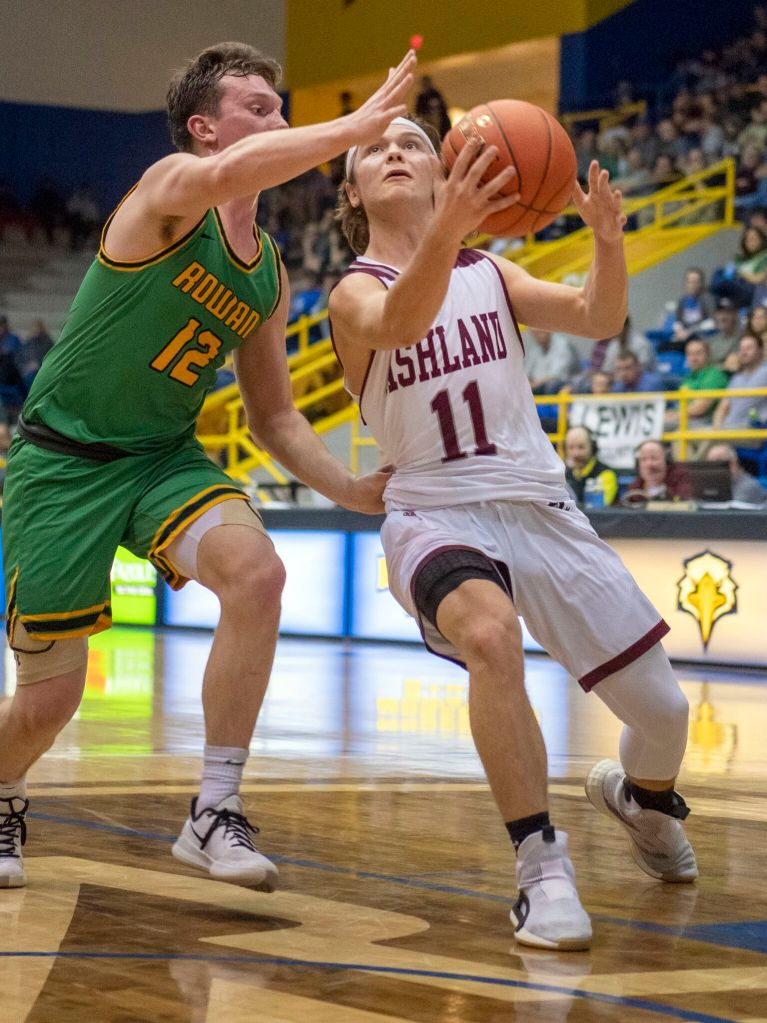 This is a mentally tough team. They proved it again by keeping focused on the job in front of them, and then recording win 32 for No. 32. That job represented not only each teammate, each coach and each fan but you can include classmates, teachers, an entire school and a small-town community, and a Tomcat family that endured the most horrendous of losses. It’s a family that needs our constant prayers because only God Almighty can bring them comfort. Please pray for them.

The Tomcats will try to keep this one-of-a-kind season going on Tuesday night against Lewis County in the regional championship game and there are no guarantees of what might happen.

Well, maybe one. The Tomcats will be focused. I’ve never seen them lose that, or a game, yet.